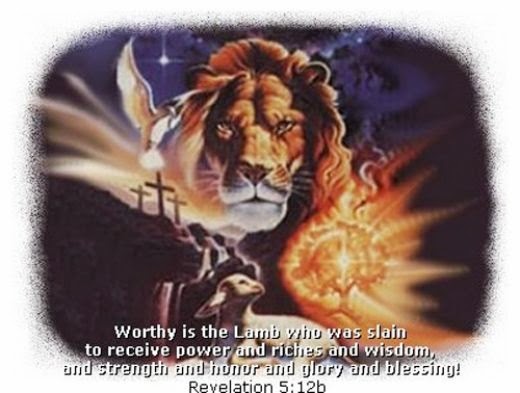 Sounds From Hell, Screams of the Damned

Here is an interesting article (which I cannot, of course, vouch for). You can find it HERE.

Do you believe in hell? where it is? Is it a real place or symbolical? Bible talks about hell several times. But I would like to share you this true to life experience of scientist named Dr. Azzacove from Russia who doesnt believe in God, in bible and hell. This news appeared in the well respected Finland newspaper, Ammenusastia.

Heres what happened, a group of geological scientist was drilling a 14.4 kilometers hole deep in Siberia, … then after using their super sensitive microphones to test the underground for sound intervals, they shocked on what they heard. First they heard a high pitched sound, they thought the sound was from their digging devices. After some adjustments: They heard a terrifying screams…, not just screams of a single human, but screams of millions human voice, a screams of pain.

Dr. Azzavoc the project manager of the scientist says. Aside from the screams they heard they were also surprised on a very high temperature around 1,100 degrees celsius. They are afraid to continue the project, and about half of the scientist quit because of fear.
Dr. Azzavoc is a communist, doesnt believe on God, and bible.. But after this event. He believes now that Hell really exist!.

Another case of Inferno screaming sounds story: the famous sea diver and underwater explorer Jacques Cousteau stopped from scuba diving after hearing a sounds of human screaming on one of underwater caves he was exploring. Also one of Jacques-Cousteau’s men heard a frightening sounds of screams of human deep in trench of Bermuda Triangle.
Before I end this post, I would like to ask you what is your opinion behind this story… Is the hell located deep down the earth’s crust ,at the middle of the earth’s core? Post your opinions and comments please. Thanks!

Posted by Carole Massey-Reyner at 7:50 PM 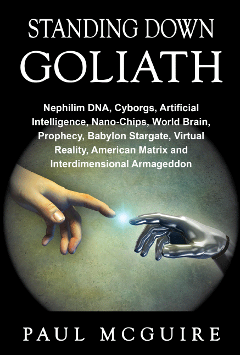 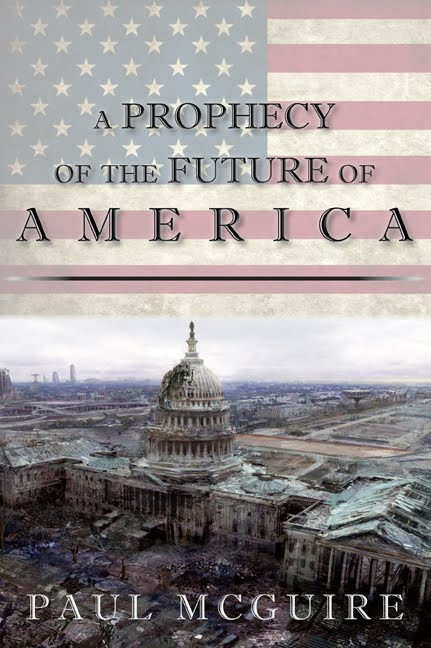 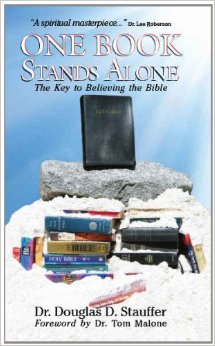 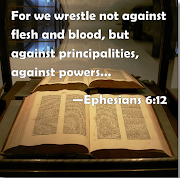 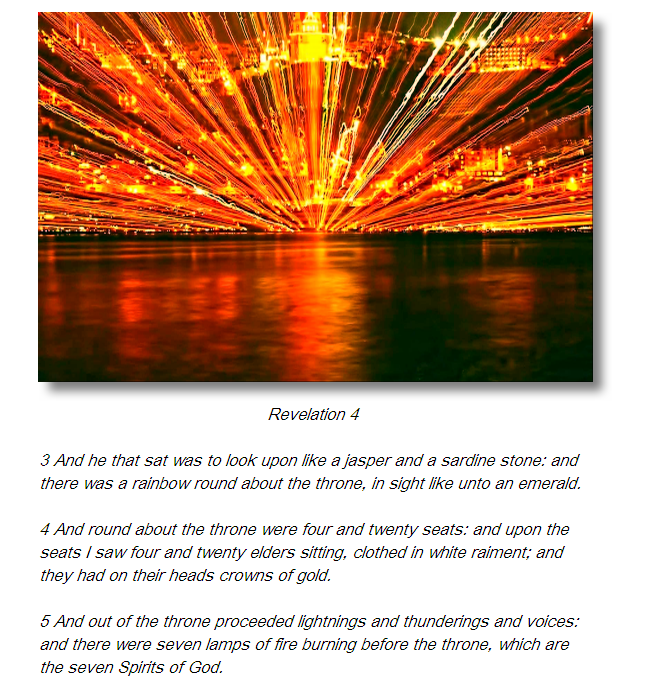 VIEW HERE
Bible Warns Against
The Queen of Heaven
If you are a true Christian
THE REAL PRESENCE
lives in your heart. CMR 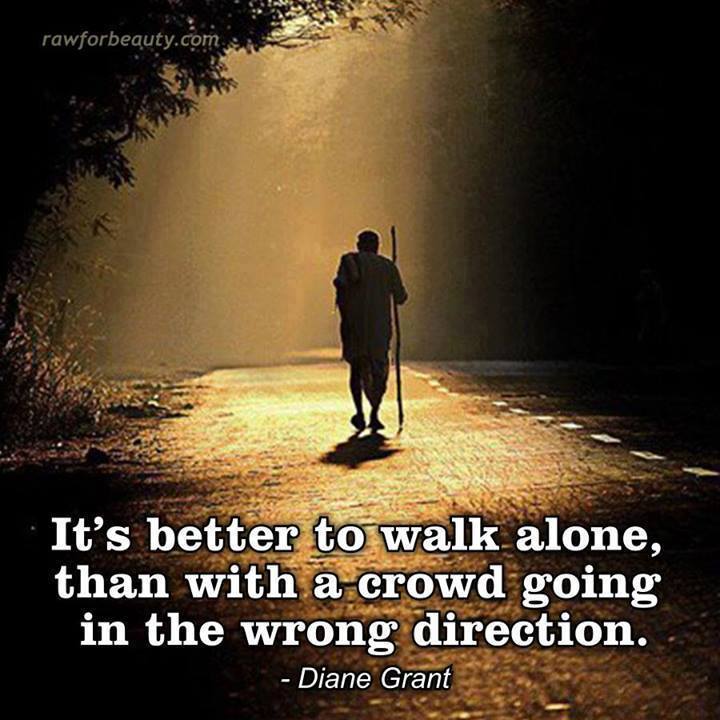 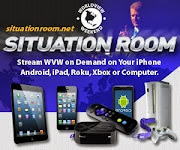 
Satan forgot one thing in his counterfeit plan ... He won't die for you - and it would be worthless if he did. CMR